Deflection and deterrence: Europe’s shrinking asylum space and its parallels with Australian policies 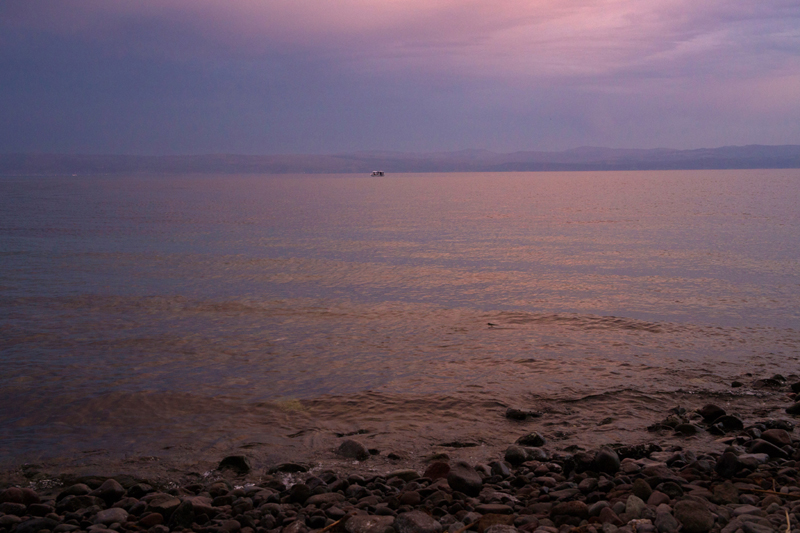 Published in the Griffith Journal of Law and Human Dignity in December 2017.

ABSTRACT: In 2015, as asylum seekers, refugees, and migrants began making their way to Europe in larger numbers, the European Union set about putting policies in place to shut them out and protect its external borders. In the process, the protection of borders has become primary to the protection needs of people, and policies have been designed to contain people in regions of origin, deter them from their desire to reach Europe and deflect responsibility for processing asylum claims to states elsewhere. The framing of resettlement as a reward for countries that cooperate, and people who wait, and the shifting of responsibility onto other states where refugees cannot enjoy full rights, are reminiscent of Australia’s approach to asylum law and policy.