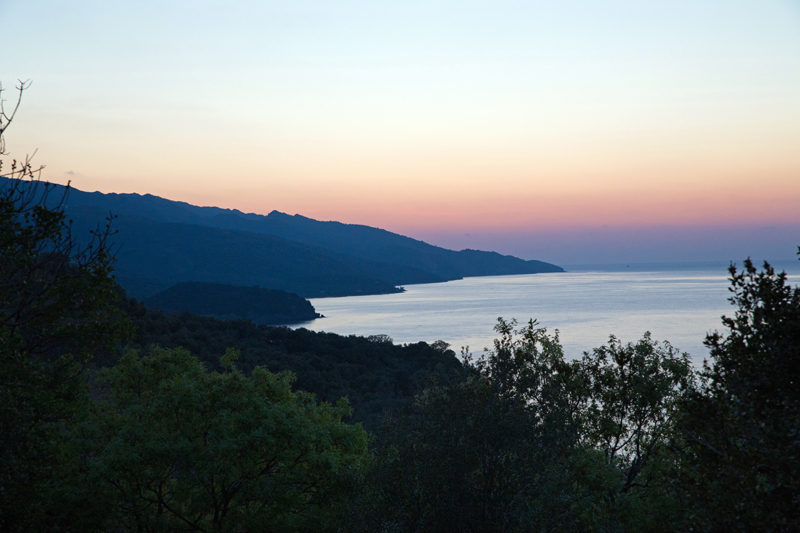 A woman seeking asylum on Nauru is equally as worthy of support as a woman who lives in Sydney or Darwin and needs help leaving a violent situation.

Australia claims a strong commitment to stopping violence against women, but its efforts seem to be geographically constrained. When it comes to violence against asylum seeker and refugee women on Nauru, the government appears to have turned a blind eye.

Australian of the Year Rosie Batty called out the hypocrisy of the government’s disregard for asylum seeker women exposed to violence in Australian run offshore detention centres on Nauru in an open letter from Researchers Against Pacific Black Sites. Ms Batty wrote that “those of us who care about violence against women, children and other vulnerable people at home need to care about what happens to these same people elsewhere who are under our care.” Ms Batty also called the offshore detention centres on Nauru and Manus Island “unsafe and dangerous places.”

Compounding the Australian government’s disregard for asylum seeker women, requests by international media to visit Nauru are routinely rejected by the Nauruan government, with only two media outlets granted access since 2013. However, the voices of asylum seekers and refugees living on Nauru, including women who have experienced violence and abuse, continue to reach global audiences.

Mina, for example, fled sexual and physical abuse by family members in her homeland, Iran, and sought protection in Australia. “I was yearning for justice in a country which claims to uphold women’s rights, but all I experienced was trepidation and panic”. Mina also described living on Nauru for three years in a tent “secured only with a door of plastic,” and how she came to realise that the security guards who were meant to “protect us” would only “torture us and behave like we are their slaves.” Then, Mina shared an experience of sexual harassment. “Last week one of them stared at me and held his penis and pretended he was having sex with me. I asked another officer to look at the footage and see how the guard had harassed me, but he claimed they don’t keep camera recordings.”

The Nauru files, a collection of 2000 leaked incident reports published by the Guardian this month, expose the extent of abuse, assaults and self-harm occurring at the offshore centre. Half of the reports involve children. Allegations of sexual harassment and assault against women also appear frequently in the files. One report recounts the story of an asylum seeker who was allegedly told she was on a list of single adult females that local officers were waiting for when released into the community. Another incident report details a woman’s claims that a bus driver took photos of her to use for masturbation.

In July this year, the Guardian reported that at least 29 incidents of rape and sexual assault against asylum seekers and refugees — including against children — have been filed with the Nauruan police, but not a single person has been charged.

In August 2015, the Moss Review found underreporting by asylum seekers of sexual and physical assaults on Nauru, attributing this to family or cultural reasons, concern over the impact on asylum claims and an absence of confidence that action would be taken to address complaints. Women in Support of Women on Nauru stated in their report that Darwin-based advocacy group, DASSAN, received a “dramatic spike in reports of sexual and physical abuse” on Nauru after the Moss Review was released, because detainees felt they would be listened to and “kept safe from further harm.”

A Senate inquiry held in the same month highlighted the conditions on Nauru for women, revealing that, “safety fears are pervasive” with “women particularly afraid of sexual harassment and sexual violence.” This fear extends to the simple act of going to the toilet at night. Toilet facilities could be “between 30 and 120 metres away” from the tents where people live and sleep, Professor David Isaacs noted in his submission, and would require “crossing dark, open land, often under the gaze of large male guards.” Professor Isaacs told the Inquiry that a mother had confided in him that a cleaner raped her when she went to the toilet at night but she had not reported it for fear of retribution. The Asylum Seeker Resource Centre also pointed to this fear in their submission, writing that women and children wet their beds, wear pads or squat outside their tents to avoid the risk of violence associated with making a trip to the toilet.

The inquiry concluded that the detention centre on Nauru is “not a safe environment for asylum seekers,” stating that “this assessment is particularly acute in relation to women, children and other vulnerable persons.”

I recently contacted a former teacher who keeps in touch with former students and their parents on Nauru. The teacher has requested to remain anonymous, but confirms that little has been done to address safety concerns and no one has been held accountable for reported cases of sexual assault. “No one has ever been charged, there are less people to look out for each other and more places to hide (for example disused tents), and people are so broken, depressed and down trodden that they have lost their will to fight and are not as vigilant,” she says.

Despite efforts to avoid its human rights responsibilities, the facts are that the Australian government instigated the reopening of the Nauru centre, chooses the contractors that run it, and funds its operations. Prime Minister Turnbull is right: all violence against women begins with disrespecting women – so let’s stop disrespecting the women who seek protection from our country.