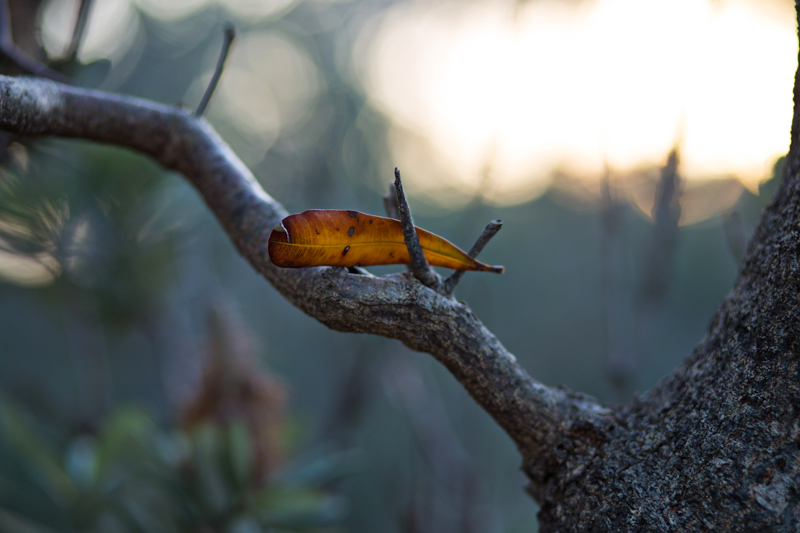 Read story at The Diplomat here or below. Published 3 September, 2015.

Australia has been shamefully slow to eliminate this infectious eye disease. Finally, progress is being made.

Trachoma, a leading cause of preventable blindness globally, disappeared from developed countries last century, with one exception: Australia.

Plenty of developing nations have eliminated this infectious eye disease. Just last month Cambodia announced that trachoma was no longer a public health problem. Countries like Myanmar, Morocco and Mexico have banished trachoma, while affluent Australia lags behind, together with nations such as Ethiopia and Afghanistan.

Removed from mainstream Australian society a century ago, the eye disease persists at endemic levels in remote Indigenous communities.

Trachoma can be traced back to biblical times. The bacteria Chlamydia trachomatis creates an eye infection that is spread through contaminated secretions from the eyes and nose via contact with others, tainted clothing and bedding, and by flies carrying the bacteria. Infected children pass it along while playing and coming into contact with parents. Reoccurring infection results in scarring of the eyelids, which eventually causes the lashes to turn-in and scratch the cornea. Chronic abrasion of the cornea, painfully, leads to blindness in later life.

It is a disease of the disadvantaged. Trachoma is linked with poor hygiene, overcrowded housing, inadequate water supply and sanitation, as well as dusty, dry environments. Clean faces are central to preventing the spread of trachoma; however, second-rate living conditions – exacerbated by remoteness – mean that washing your face and hands is not always as simple as turning on a tap.

Director of Public Affairs at the Fred Hollows Foundation (FHF), Nick Martin told The Diplomat that trachoma is part of a bigger issue.

“You cannot deal with trachoma finally unless you deal with closing the gap in a whole range of indicators for Indigenous people around housing and access to services.”

Martin said that improving living conditions and increasing access to services, along with providing education on the importance of hygiene are integral factors in combatting the disease.

“It remains a national disgrace that trachoma is still endemic in Indigenous communities in Australia; it should not be happening in the 21st century and that is why we have to press on to 2020 for elimination.”

Aboriginal and Torres Strait Islanders are six times more likely than other Australians to go blind. And 94 percent of this vision loss is preventable or treatable. Trachoma is responsible for 9 percent of all cases of blindness among Indigenous Australians, placing it with other top causes: cataracts, refractive error (need for glasses), and diabetic retinopathy (from prolonged diabetes).

Martin explained that 35 percent of Indigenous Australians have never had an eye examination. “This really gets to the root of it, if people haven’t had their eyes examined, they can’t have their eyes treated and they don’t know what conditions they have got. So unless people are getting that screening, they are not able to get treatment,” he said.

Emphasizing the importance of early eye intervention, in closing the gap, a report recently published in the Medical Journal of Australia notes, “The child who can see the blackboard and the adult who can drive and participate in gainful employment have opportunities to improve their circumstances; social factors such as educational attainment and employment have a profound impact on a range of health outcomes.”

Moving in the Right Direction

The latest figures, for 2013, by the National Trachoma Surveillance and Reporting Unit, show trachoma was present at endemic proportions in one third of at-risk communities surveyed. (Endemic is defined as a prevalence of above 5 percent in children aged 1 to 9 years.)

Laureate professor at the University of Melbourne, Harold Mitchell Chair of Indigenous Eye Health and President of the International Council of Ophthalmology, Professor Hugh Taylor, told The Diplomat that Australia’s status as the sole developed country to still have trachoma was a “national shame.”

Despite the eye disease’s persistence, he said progress in the past few years has proven encouraging. The prevalence (in children) was 14 percent in 2009, down to 4 percent in 2013.

“We are making a big impact there.”

“But there are still communities where 10 or 20 percent of the children might have trachoma, so there is a lot of work to do in these hotspots but we are starting to make progress.”

Professor Taylor said about 8 percent of older people living in endemic areas have in-turned lashes, and half of those were blind or would become blind. (This is down from 20 percent in 2001).

He explained that eradicating the disease essentially comes down to: keeping kids’ faces clean, community development and engagement, improving living conditions, and people making it a priority to do something about, facilitated by mass distribution of antibiotics to treat active trachoma.

“You can ask the question, why did it disappear in Melbourne or Fitzroy and yet why is it still a problem at Fitzroy Crossing?

Professor Taylor worked with Fred Hollows on the National Trachoma and Eye Health Program, with teams screening 100,000 people, providing glasses, distributing antibiotics and doing surgeries back in the late 1970s. This survey included 62,000 Indigenous Australians. At that time, almost half of the Indigenous population screened had trachoma, with the rate as high as 80 percent in some regions. The early work of these eye health experts and advocates drew attention to the disease, which at that stage was called “sandy blight,” and its associated disadvantage.

Reflecting on these formative years, Professor Taylor said on two separate occasions, when they set up army field hospitals in Amata in South Australia and Utopia in the Northern Territory, they “had the largest eye hospital in the Southern Hemisphere.”

“We would operate all day and then, the next morning take the bandages off the patients who had been operated on the day before and it was wonderful to see these old Aboriginal men and women who could see again.”

Combatting Approach: The Known and the Novel

Hospitals and health centers might be hundreds of kilometers away from far-flung communities. Addressing this isolation, the Fred Hollows Foundation’s work involves connecting people from remote communities, where there is no primary health provider or hospital they can go to, with eye health services.

“Part of that is about outreach, and getting teams out there to screen and treat people but it is also about bringing people into services as well. We have teams of people on the frontline doing that sort of community health worker job,” The Foundation’s Martin told The Diplomat. He said they employ Aboriginal community based workers who raise awareness in the community about what trachoma is and how to address it.

Globally, the World Health Organization, in partnership with an alliance of interested parties, is pushing to eliminate trachoma by 2020. Fundamental to this goal is the SAFE strategy, an acronym that stands for Surgery (to fix in-turned lashes), Antibiotic treatment, Facial cleanliness, and Environmental improvements.

“Australia is on track to eliminate trachoma by 2020,” Martin said, “But now is not the time to take our foot off the pedal.”

Essentially, it comes back to clean faces. Which brings us back to hygiene, which brings us, again, to the importance of improving living standards – good hygiene is inextricably linked to having an easily accessible water supply.

Martin said ensuring access to clean running water for all Australians was crucial.

“It is not there in all cases, in all communities. Making sure people can access clean, running water is a key way to prevent the spread of trachoma.”

Another way to wash your face – a potential novel approach to preventing trachoma in remote communities – would be jumping in a swimming pool.

A recent paper, in the Australian and New Zealand Journal of Public Health, looks at the idea of building swimming pools in remote communities as a preventative measure against the disease. Authors cite a connection between public pools and a reduction in common childhood infections. While data is lacking on trachoma rates specifically, they hypothesize that swimming pools would help improving skin cleanliness. “It is not proposed that swimming pools are a ‘magic bullet’; if found to be beneficial, pool construction should form only one aspect of a comprehensive primary health care approach to tackling the disease.”

Professor Taylor is fully supportive, saying swimming pools have multiple positive effects. Along with tackling infection rates pools bring the community together, provide entertainment for all ages, and are a great way to exercise – especially in the soaring heat.

He commented that even without confirming data about pools reducing trachoma rates, the case for swimming pools is strong.

The issue, Professor Taylor said, is once pools are built they require proper maintenance and supervision costing about $150,000 to $200,000 per year – a significant amount for a small community to shoulder. He said pools would require ongoing government support to ensure they remain open.

Trachoma’s prevalence in remote Indigenous communities shows there is still a way to go on the road to equity, equality and eye-health for all Australians.