Cambodia’s ‘hill of the precious stones’ 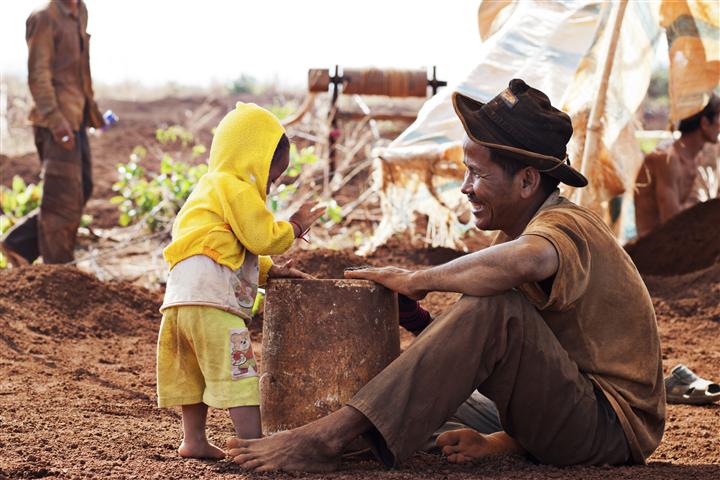 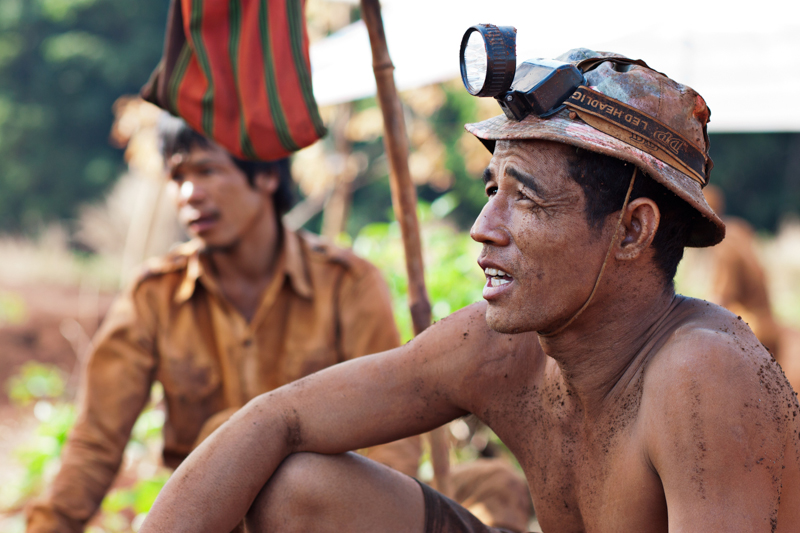 Clumps of rust-coloured soil cling to the skin and clothes of miners in Ratanakiri, a far-flung province in northeastern Cambodia. Ratanakiri’s volcanic red-earth holds hidden treasures, a fact revealed in the translation of its name —‘gem mountain,’ or as one local put it ‘hill of the precious stones.’

Bor Keo District is a particularly gem-rich area, about 30 km away from the capital Ban Lung, where good-quality zircon is mined as well as peridot, amethyst, quartz and onyx. Zircon is unique to Ratanakiri — it looks like brown glass when found in the ground but during processing turns shades of spice like saffron and turmeric, or brilliant (and more valuable) hues of blue.

In Yoeun Village, home to a community of gem miners, the ground is marked with hundreds of half-meter wide holes. The holes lack internal supports and can be 12-15 meters deep before reaching the water table, a claustrophobic experience for the men underground filling buckets with russet earth. A head pops up from one of the openings and a sweaty man, cloaked in a layer of red dirt, climbs out after a two-hour stint in the hole. Large Yon takes a moment to recover from the heat and lack of oxygen before lighting a cigarette. The 44-year-old has been working on the site since 2000 and shares the area with about thirty other miners. They work in teams of three, with one person staying in the burrow to fill buckets with soil, one person stationed at the surface pulling up the buckets of dirt and another picking through the earth to separate any precious stones. “There is little oxygen down the holes and it is hard to breath and very hot,” Yon said.

Hope spurs these miners on through the hot discomforts and cave-in hazards of the job — every bucket of earth represents possibility. A small chunk of Ratanakiri zircon is worth about $5 (USD) uncut and a 1cm cut gem can sell for $50.

Yon had mined 10 holes in one month without finding any zircon or other stones and said that his team of three had made $1500 in five years. Mining success in the ‘gem mountain’ comes largely down to luck. Do you choose this spot or that one? In a single hole another team made $1000.

Meanwhile, at the Central Market in Phnom Penh, 500 km away, tourists and locals peer at the jeweled rings and shiny pendants displayed in glass cases and haggle with the stall owners, oblivious of the miners toiling away at precarious mines in the hill of precious stones. 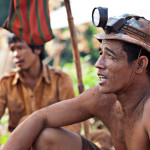 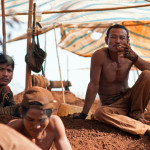 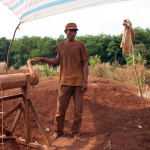 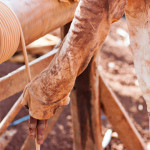 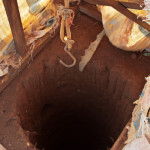 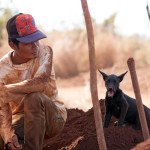 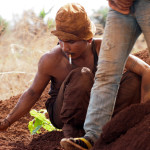 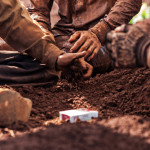 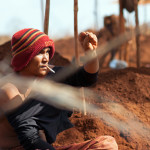 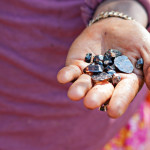 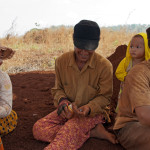 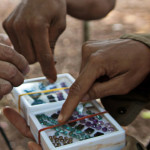 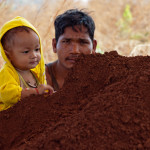 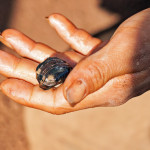 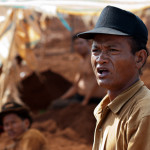 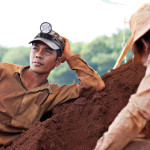 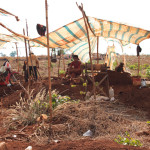 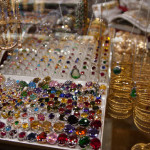