Lack of legal protection for victims of violence in Morocco 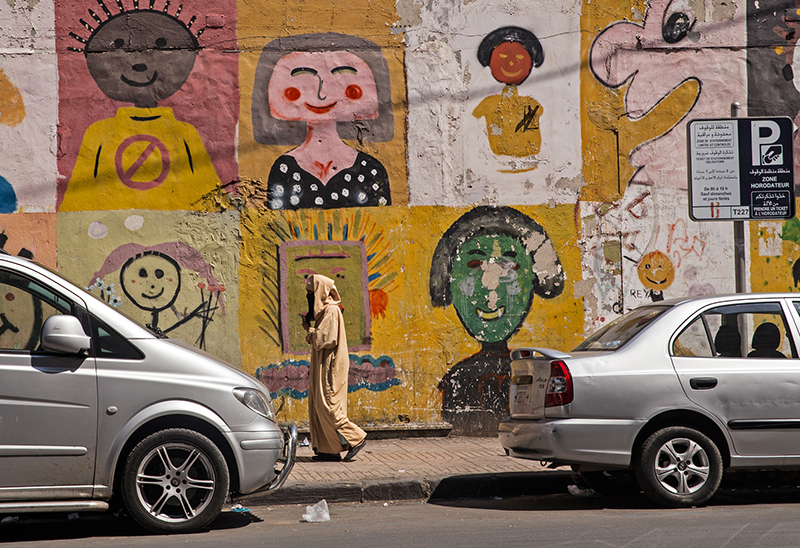 ‘‘Moroccan law is full of contradictions,’’ Bouchra Abdou says through a translator. ‘‘Men and women are now recognised as equal by the constitution but there are articles that contradict this one, making it difficult for women to practice their rights.’’ Ms. Abdou is coordinator of the Federation of the Democratic League for Women’s Rights (FLDDF), an organisation working to strengthen the status of women within Moroccan society.

Women’s rights in Morocco have dramatically improved in the last decade but social stigmas and inconsistencies in law continue to stymie the passage of true gender equality. The World Economic Forum recently released its 2013 index on global gender gaps. Based on economic opportunity, education, health and political participation — Morocco was ranked 129 from 136 countries, before nations like Pakistan and Yemen.

Archaic laws and social taboos are telling as to why the odds of a woman leaving an abusive husband or reporting rape are still stacked the wrong way. 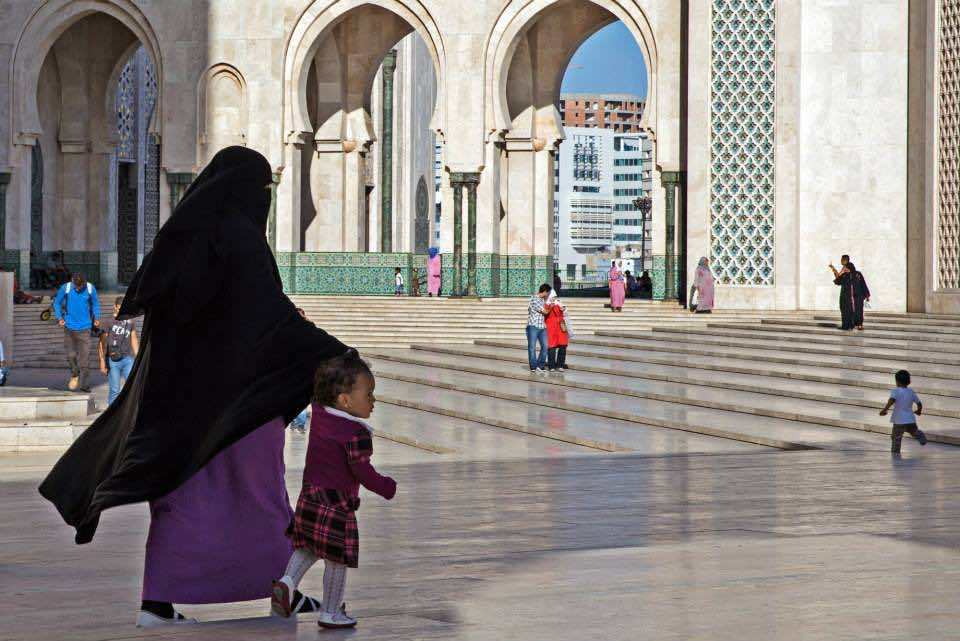 A massive 82% of Moroccan women have experienced domestic abuse. Yet, there are no specific laws to shield them from violence. Certain laws do just the opposite. Article 496 of the Penal Code means hiding a woman who is ‘evading the authority to which she is legally subjected’ is a criminal offence. This law looms as a threat for women’s shelters and suggests that a woman does not have authority over herself. FLDDF recently launched an Avaaz petition calling for laws that address violence against women, saying that in the absence of legal protection, abused girls and women are choosing to commit suicide.

In an article for AlMonitor, lawyer and co-founder of the Spring of Dignity Coalition, Khadija Rouggani said, “We must overhaul the penal code, which dates back to 1962, not merely patch up the gaps.” Adding that, rather than guarantee citizen rights, the ‘Stone Age penal code’ ensures the political systems stability.

Family law was altered in 2004, granting women the right to file for divorce. This reform represents a giant step forward for women’s rights but attitudes and worldviews have not necessarily kept pace with legal changes. Acting on the right to divorce is a daunting task. Not only does separation often mean lack of economic security, there is also the stigma of being a divorced woman in a society where family is everything. At FLDDF, nearly 80% of women received don’t end their abusive relationships, preferring to face the threat of a violent partner than the prospect of having to fend for themselves and their children against a backdrop of discrimination. Ms Abdou explained that it requires enormous strength to go through with a divorce and that most women sacrifice their freedom and risk their safety in favour of having fundamental needs met.

Out-dated laws that prioritise family honour before personal dignity contradict newly fostered principles of gender equality. This is particularly so when looking at rape legislation. 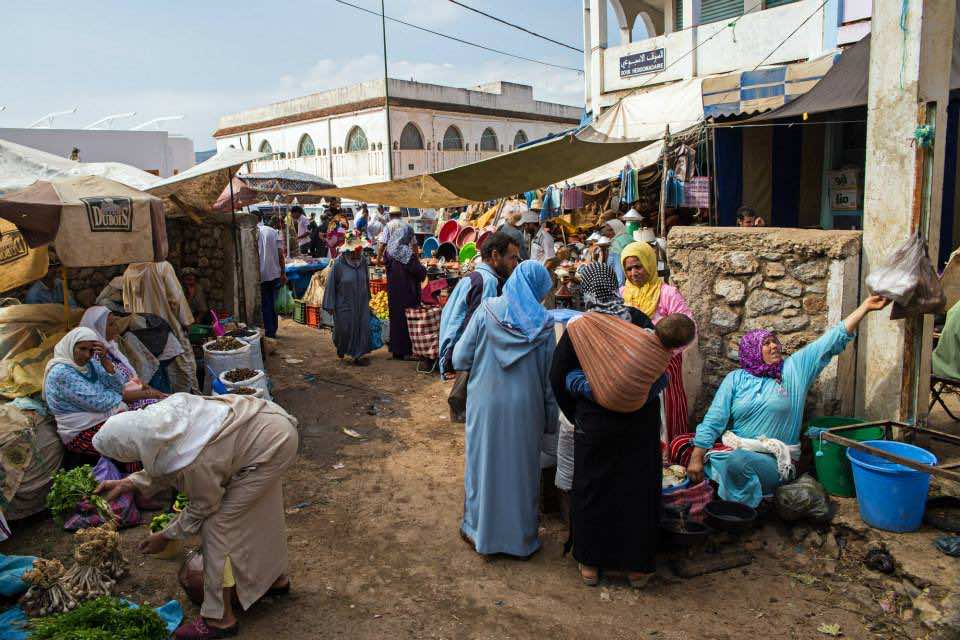 Despite 50 percent of reported sexual attacks against women occurring within spousal relationships, rape within marriage is not recognised by Moroccan law. Meanwhile, existing rape provisions are preoccupied with the loss of virginity and are listed under a section of the Penal Code that deals with ‘decency’ offences.

Article 488 of the Penal Code stipulates a harsher penalty for rape resulting in deflowering, with a possible 5 to 10 year sentence increasing to 10 to 20 years for the rape of a virgin. Amnesty International describes this differentiation as ‘discriminatory’ and ‘degrading’. This law reflects a societal emphasis on a women’s honour rather than her rights as a survivor of violence. An act of violence is an act of violence and the sexual experience of the victim should not be a factor. Amnesty International reports: ‘’They must urgently overhaul the Penal Code to ensure that no discriminatory provision is maintained and that the victims of gender-based violence in Morocco know that the law is there to protect them rather further victimize them.’’ 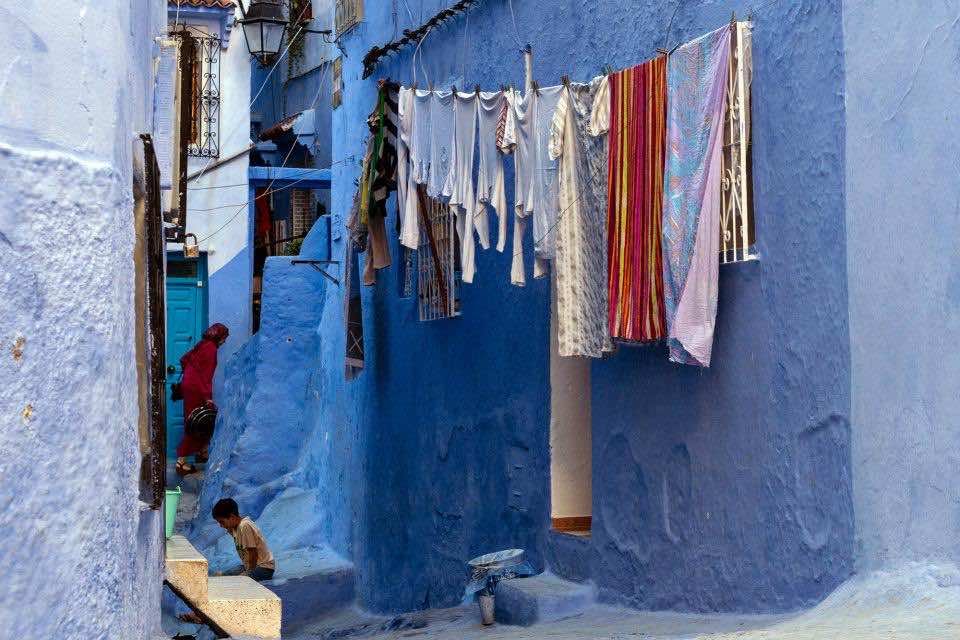 This fixation on virginity can be likened to a second assault on the rape survivor. With a high value given to virginity, the sexual history of the victim becomes a major theme in court cases and in the victim’s vulnerable state she is made to defend her role in the attack — motives are questioned and morals scrutinised. A study on the discourse of rape trials in Morocco by Professor Fatima-Zahra Lamrani reveals that the legal system constructs female rape victims as ‘women of loose morals, as either seducers or husband hunters’.

Professor Lamrani reports that when a woman preserves her virginity, she preserves the honor of the family, especially that of male members. “Even when the unmarried girl is a helpless victim of rape, attacked and robbed of this badge of honor, she becomes a source of shame and dishonor for herself and her family.”

Houda Lamqaddam is a human rights activist who co-produced the documentary 475. The documentary looks at the impact of Article 475, a law allowing someone who abducts and rapes a minor to avoid jail if he marries the victim. In 2012, the suicide of 16-year-old Amina Filali, who was forced to marry the man she said had raped her, sparked widespread protest and a loud call for legal change — a call that was heeded earlier this year.

This reform is the first of many that must be undertaken to better protect victims of violence.

Ms. Lamqaddam explained that rape victims are often encouraged by their own families not to tell anyone about being abused to avoid the burden of shame. She added, that in reporting the attack to authorities a woman risks further abuse. 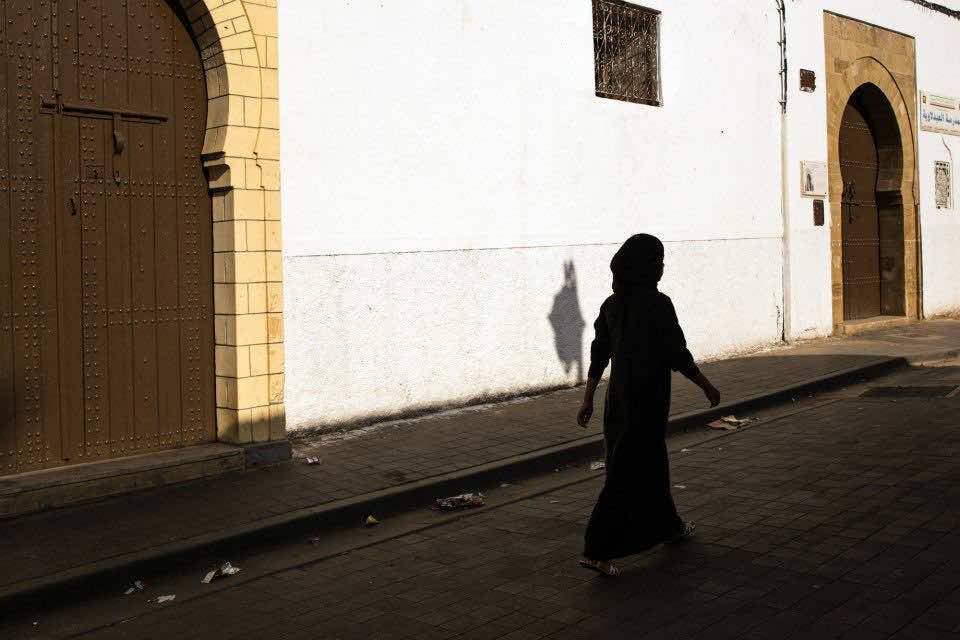 The emphasis placed on female virginity as the pinnacle of family honour, means the woman alone must bear the weight of responsibility on her shoulders, guarding her ‘purity’ like a precious jewel.

“We feel that religion is that important and virginity is that important and that her consent matters this little, we don’t care that she has been abused, we just think ‘oh now she is spoiled, what are we going to do with her?’ We wanted her to get married and have kids but now no one will want her.”

While men are still considered the ‘first gender’, FLDDF’s Ms Abdou said a change in mentality is emerging slowly and women’s rights are becoming increasingly present in society. A major part of this change is the work of women’s rights groups, which take a two-pronged approach, raising awareness about principles of gender equality and lobbying parliament to bring laws into line with international human rights standards. FLDDF educates and trains not only victims of abuse but also public figures, like lawyers and doctors, as well as students, to help transform attitudes and social norms. The organisation gives shelter to victims of abuse, providing access to lawyers and counsellors, while teaching skills like sewing, cooking and hairdressing to support women in the quest for economic independence.

During the Arab Spring, the mass February 20 protest movement led to constitutional reform in 2011 — reform which recognises women as equal in all respects. This development, coupled with changes to family law (Mudawana) in 2004, have created greater legal entitlements for women and raised their status in the home — wives are no longer obliged to obey their husbands. Major changes to the Mudawana include: increasing the minimum age a woman can marry from 15 to 18, allowing women to marry without needing the approval of a guardian and also to file for divorce, recognising that goods accumulated throughout a marriage are equally owned, tightening controls on polygamy (consent must now be sought from the first wife and financial security demonstrated) and giving mothers the right to enrol their children in school.

Resistance to revising the Mudawana was rigid as international standards for women’s rights were thought to conflict with the moral code of Sharia law. This resistance took most visible shape in the summer of 2000, as a women’s rights march took place in Rabat, half a million people, men and women alike, gathered in Casablanca to protest against the secularization of family law. Ms Abdou said that in 2003, after a speech by King Mohammed VI — who has been dubbed ‘the first feminist King’ — calling for the removal of mechanisms that undermine the dignity and humanity of women, the voices of dissent fell silent.

Along with addressing contradictions in law to protect women from violence, hard-won principles of equality must be translated into common knowledge and practice.  Human rights activist, Ms Lamqaddam said that rather than considering a woman as property that belongs to the family, “A woman should be able to direct her life.” When this idea permeates all levels of society, Morocco will be well on the way to reducing its gender gap.