In Search of Safe Ground 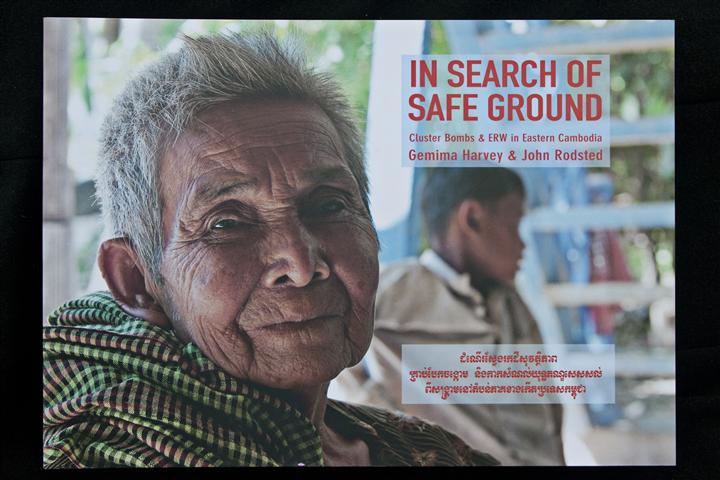 In Search of Safe Ground, by Gemima Harvey and John Rodsted, looks at the legacy of explosive remnants of war almost half a century after the secretive US bombing campaign began in Eastern Cambodia.

This project was about gaining insight into the situation from the perspectives of survivors, service providers and other stakeholders. More than 3,400 kilometres were travelled in the field research phase, to six eastern provinces of Cambodia, where along with photojournalist John Rodsted, I interviewed and photographed people in places such as: villages, demining headquarters and field stations, at shops beside roads, areas where houses were getting built, fields were being cleared of explosive remnants, where workers were resting in plantations, at police stations, hospitals and a school.

Stopping to speak with people you soon learn that impacts of indiscriminate legacy weapons, east of the Mekong, are wide-reaching and that most people you ask about whether they have encountered these old bombs will have a story to share. Their brother losing an eye when a cluster bomb blew up in the fire. A woman in their village being injured while taking out the trash. A bomblet poking out of a rice paddy or a round shiny object that a neighbour buried in the bush.

The book was first launched at the Third Meeting of States Parties to the Convention on Cluster Munitions in Oslo, Norway in September 2012. Here, 1000 copies were distributed to delegates – namely diplomats, demining agencies, advocacy groups and other non-government organisations – to raise awareness about the explosive legacy that exists in Eastern Cambodia. In Search of Safe Ground is dual language, in both Khmer and English. A second launch took place in Phnom Penh, Cambodia in November 2012. Following the event, 2000 books were given to government authorities for distribution to schools in the affected areas, police networks and demining bases, where they could be used as a mine risk education resource.

Two separate legacies of war continue to hinder communities in Cambodia. Various indiscriminate explosives plague the entire country, each weapon system inflicting the same social and economic problems. While demining efforts must be continued nation-wide, In Search of Safe Ground focuses specifically on the country’s east where explosive remnants litter the landscape (including cluster bombs), left over from US bombing during the Vietnam War. Between 1965 and 1973, a campaign to cut the Ho Chi Minh supply route saw more than 2.75 million tonnes of explosives unleashed, more than was dropped by the Allies in all of WWII.

At the time of researching and writing the book (2012), limited resources of demining agencies meant that spot clearance and emergency response tasks had ­­­­­­taken place rather than in-depth clearance, and while significant dents had been made in the contamination since demining began, a picture of the impact was still being pieced together by survey work.

In Search of Safe Ground questions the potential of people had they access to safe land for agricultural and industrial purposes. When people till the soil in bombed areas, every move comes with a hidden threat. Farmers are meeting the edge of safe boundaries, expanding their farming plots comes with terrifying risks but eager to feed their families, they might clear at surface-level, throwing the bombs they have found into a fire, tossing them in a river or leaving them in a pile.

East of the Mekong, land pressure for economic development has created an emerging awareness of communities which are in search of safe ground.

This project was made possible by funding from the Australian Network to Ban Landmines and Cluster Munitions (now Safe Ground) and AusAID. 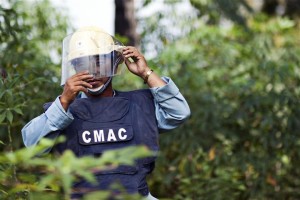 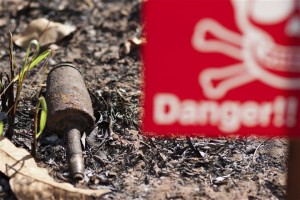 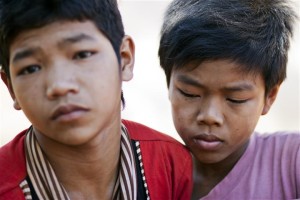 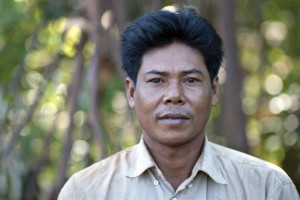 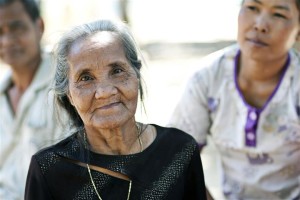 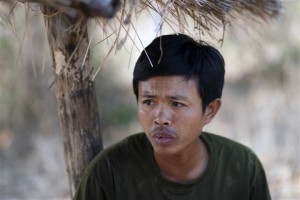 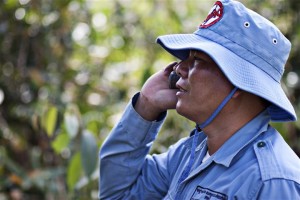 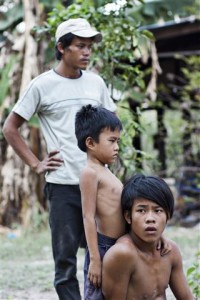 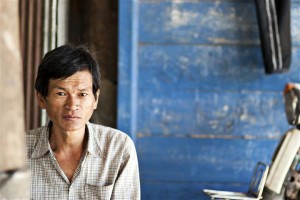 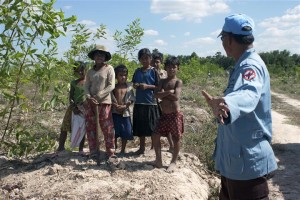 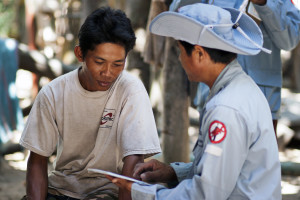 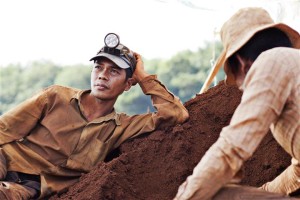 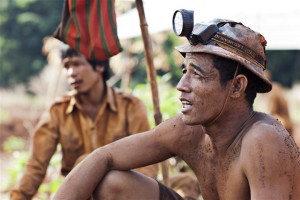 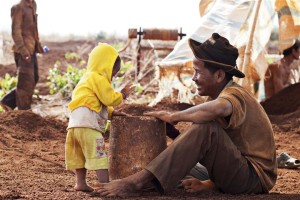 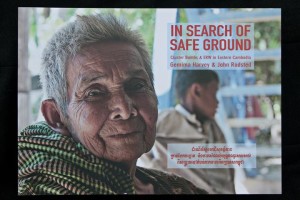